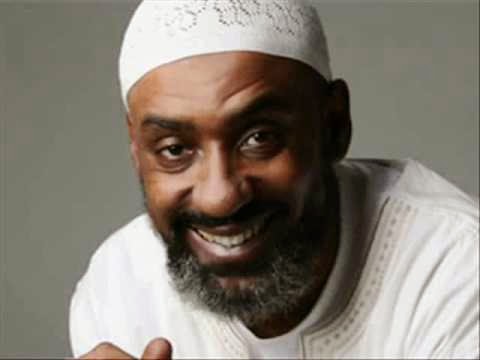 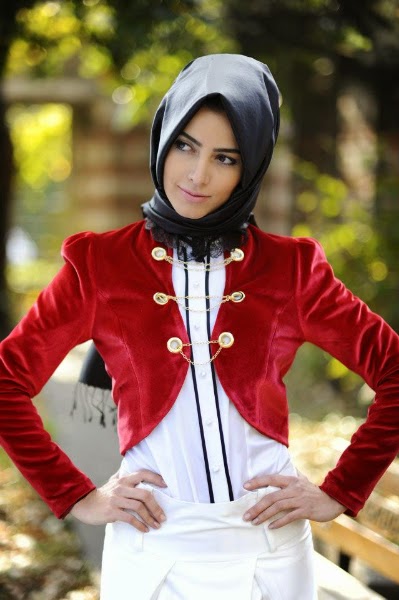 The new hijab runways in England, Paris, and U.S. – there is a combination of modesty and fashion that hasn’t been seen before. From modern floral patterns, to neon, dark and bright colors. Heavy accessories, high heels and a lot more.

For many muslim women fashion it’s something that doesn’t belong in the word modesty and hijab-but many others say that hijab is about modesty and covering yourself, the color and style you want to do it, depends on you.

Hijab fashion has become loved more by young women. A combination of fashion and beautiful styles gives any women the opportunity to express herself and feel good being fashionable and modest at the same time.

And that’s what these collection and women below have done, a beautiful combination of modesty with fashion and modern styles.

Posted from Paul Steyn, This is one of the most remarkable wildlife interactions that I have come across in my time. The photographs are amazing, but it’s the touching behaviour of the animals involved that makes this story so unique.

Photographer Evan Schiller and Lisa Holzwarth were on a game drive in the northern Botswana’s Selinda Camp when they came across a big troop of baboons charging through the bush.

“30-40 baboons were heading in our general direction making a lot of noise,” Lisa recalls.

The baboons were obviously frightened by something and they all scampered up trees, shouting, alarming, and making a big scene. It quickly became clear what the problem was: two large lionesses came out of the tall grass and rushed the baboons into the trees, soon joined by two more lionesses.
“Between the baboons shrieking and the lionesses communicating with deep guttural roars, it was a mad scene,” Lisa says.


“The baby was showing signs of physical harm and fatigue from the whole ordeal. The lioness picked the baby up in her mouth—it was in agony watching the baby’s ordeal—and I kept on turning off the video option on my camera because it was hard to record.” After a while she picked up the baboon softly in her mouth and walked away, then settled down with the baby between her paws. Photograph by Evan Schiller In a strange behavioural twist, the baboon started to try and suckle the lioness. Photograph by Evan Schiller


What happened next blew our minds – the baby, in another instinctual moment, held onto the lioness’ chest and tried to suckle… Photograph by Evan Schiller

Here’s where it gets interesting: Waiting in a nearby tree is a big male baboon, who is obviously intent on saving the baby. The male lions were causing such a ruckus that it presented a short window of opportunity for the brave hero to descend the tree, grab the baby and head back to safety.


“I was touched by how gently the father baboon held this little baby who was in tough shape after its ordeal.”


The father baboon had to make a move. Holding the baby, in all sorts of contorted positions, he tried numerous times to climb down the tree. He tested the lionesses’ interest with each descent. Photograph by Evan Schiller

The baby baboon was really struggling with the heat and the father baboon really needed to get him into the shade. Finally, with the combination of daring courage and the lions own desire to take cover in some shade, he was able to dash to the safety and shade of a neighbouring tree.

And what happened to the baby? It seems the little guy survived with the help of his troop. He was alive and safe in his father’s arms when Evan and Lisa left.

“No matter what,” Lisa says. “The young baboon remains an inspiration to me—and a reminder, that life is fragile and no matter how much we fight to control its outcome, all we can do is live in the moment.” 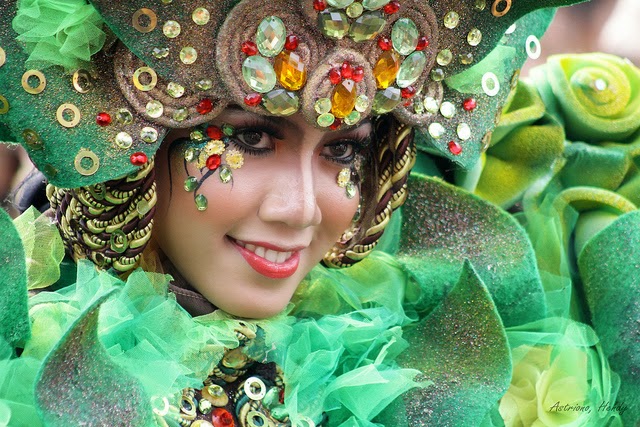